Although I have been running consistently for more than a year, have participated in many races, and feel lighter and healthier – at times I was demotivated or distracted for various reasons. In spite of being aware of the plethora of benefits associated with running, many times I was dispirited and completely deterred from the sport. That is a time when people should look for inspiration and encouragement in some form to get them back on track. I discovered a few motivational quotes on the internet which are worth sharing with my blog readers.  They certainly helped me keep my motivation intact and poised to run my best even in difficult times. "We all have dreams, in order to make dreams come into reality, it takes an awful lot of determination, dedication, self-discipline and effort." 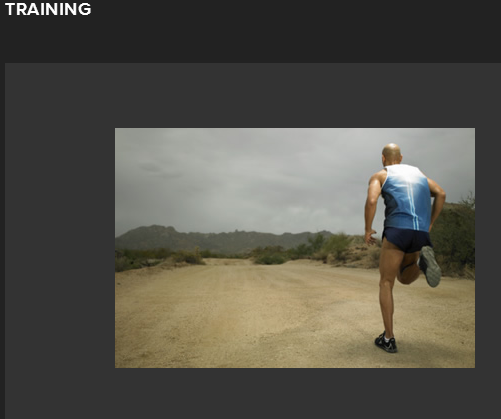 "I succeed on my own personal motivation, dedication, and commitment. My mindset is: If I'm not out there training, someone else is." 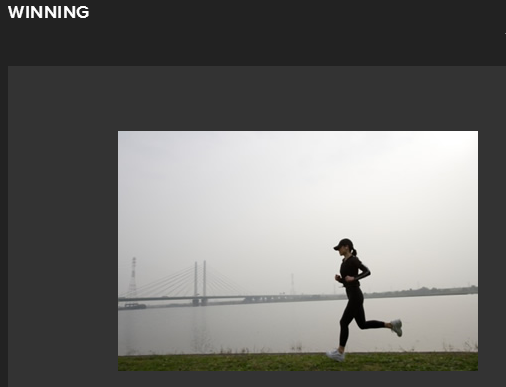 "Winning is great, sure, but if you are really going to do something in life, the secret is learning how to lose." 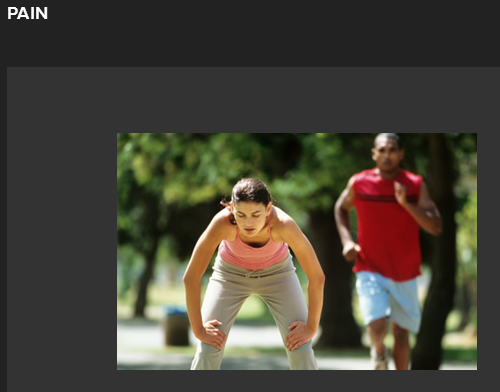 "Pain is temporary. It may last a minute, or an hour, or a day, or a year, but eventually it will subside and something else will take its place. If I quit, however, it lasts forever." 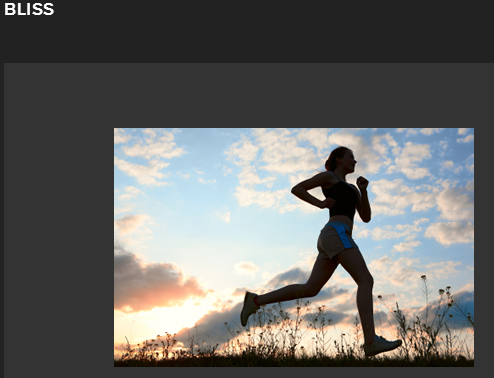 "Running is a road to self-awareness and reliance-you can push yourself to extremes and learn the harsh reality of your physical and mental limitations or coast quietly down a solitary path watching the earth spin beneath your feet." 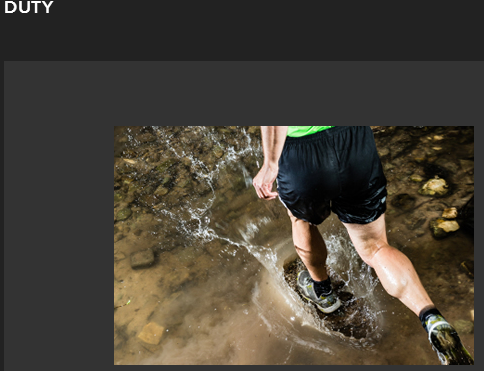 "To give anything less than your best is to sacrifice the gift." 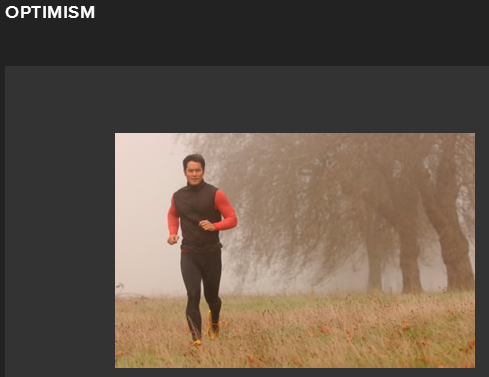 "Some of the world's greatest feats were accomplished by people not smart enough to know they were impossible." 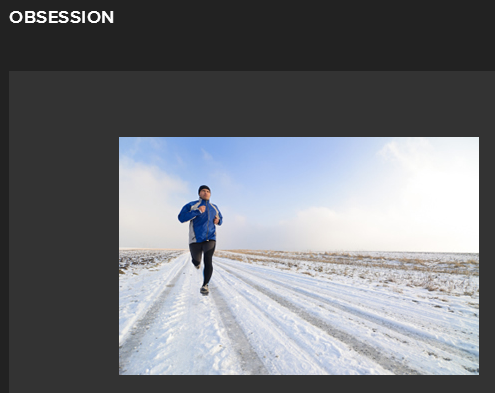 "Your body will argue that there is no justifiable reason to continue. Your only recourse is to call on your spirit, which fortunately functions independently of logic." 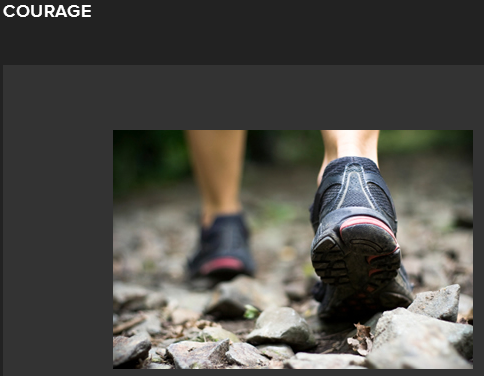 "There will be days when I don't know if I can run a marathon. There will be a lifetime knowing that I have." 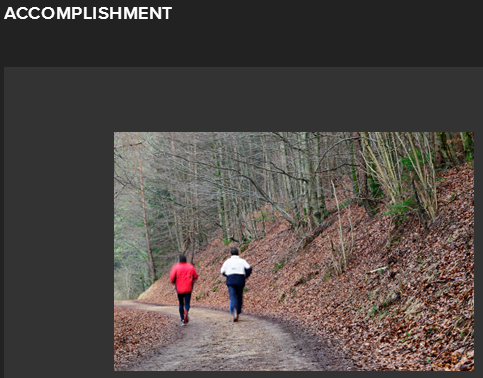