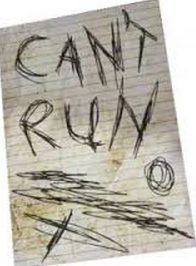 Two years ago, I used to think, like many other fellow Indians, that running was a pain. Why would one run without reason if they know it could potentially lead to distress or pain? I constantly thought of myself as being happy and content with the way I looked, especially as compared to some of my overweight friends. I did not see a reason to run.  However, there was certain trepidation that surrounded my desire to run… my main fear was not different from other new runners- the fear of sudden loss of breath -even on short runs. I did my homework and research and found out some interesting facts that I will present in this blog.


New runners get frustrated with their lungs because they believe that their lungs limit their ability to run. They claim they "can't breathe" while running and are forced to stop so they can "catch their breath."  For me it was even worse, being a smoker for so long. I remember during the initial days of running, I persuaded my daughter to follow me on her bike in case I collapsed! Funny, isn’t it? But that is how most new runners feel and therefore, they quit running before reaching the threshold of fulfillment that this sport can provide.

At first glance, distance running seems to have everything to do with big, strong lungs. After all, it's through our lungs that we get oxygen. But if the size of your lungs mattered, why are the best runners in the world quite small people, with characteristically small lungs? Our lungs' capacity for holding air is mainly 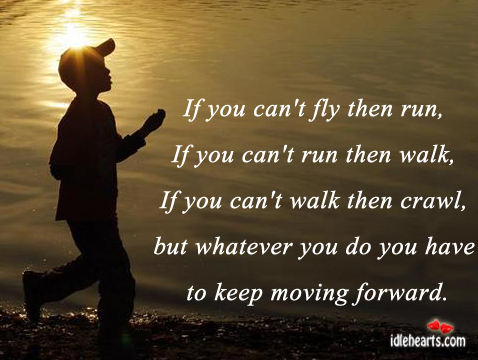 influenced by body size, with bigger people having larger lung capacities. Research has shown the lungs do not limit your ability to perform endurance exercise, especially if you're not elite. For a normal runner like me going on an average speed, there is no relationship between lung capacity and how far I run. It is purely a matter of self-discipline and determination to tone your body and make your brain think that you can do it. The only way to achieve that is by following a running schedule unfailingly. Longer runs and a higher weekly mileage enhance your blood vessels' oxygen-carrying capability by increasing blood hemoglobin concentration. They also create a larger capillary network surrounding your muscle fibers and increase muscles' density of mitochondria, which enhances the delivery and use of oxygen, respectively. The more you practice, longer you can run without any discomfort at a reasonable speed.

I was surprised to learn that it's fruitless to take deeper breaths since our blood is already saturated with oxygen.  Then why, coaches often tell their athletes to breathe deeply to take in more oxygen. I believe it is more psychological than anything else. Training your cardiovascular and metabolic characteristics improves your ability to transport and use oxygen, which delays the accumulation of carbon dioxide, making you feel less out of breath. So next time you're running and think, "I can't catch my breath," don't blame your lungs. Just follow the schedule step by step; take the baby steps first and you will come out a winner.